Paint protection film is installed on a limited basis by manufacturers on various pieces of cars at the factory (e.g. the rear arches of Porsches). This film is most commonly applied to high impact areas of vehicles which include: the hood, the front fenders, the front bumper, the side view mirrors, the rocker panels, the lower portion of the doors, and the rear guards behind the rear wheels. This is because these specific panels are the most susceptible to damage from rock chips and other forms of road debris from other vehicles, driving near construction, and even through self-inflicted damage—which is caused by simply driving due to the fact that debris is inevitably is kicked up from the tires rotating. The film is generally installed by certified trained professionals who receive supplies from outside distributors and dealers.

Defining Quality Since 2008
The Ultimate One Stop Car Protection Centre.
G Guard is a Japanese brand. All tools and materials are imported from Japan.

Checkout To Get Limited Promo

Find A Nearby Installer 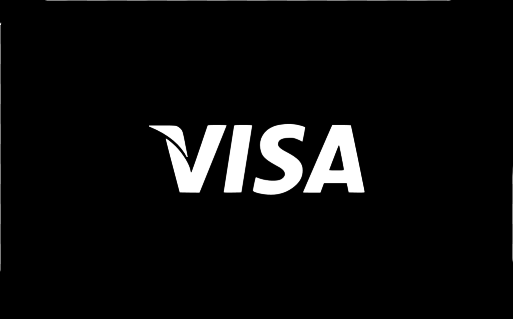 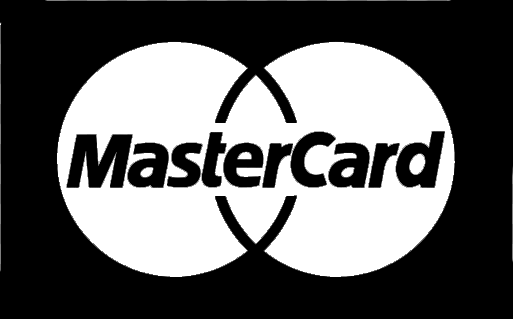